Our team is committed to bringing a no-ego mentality to every project, and aims to create a seamless experience for every client. 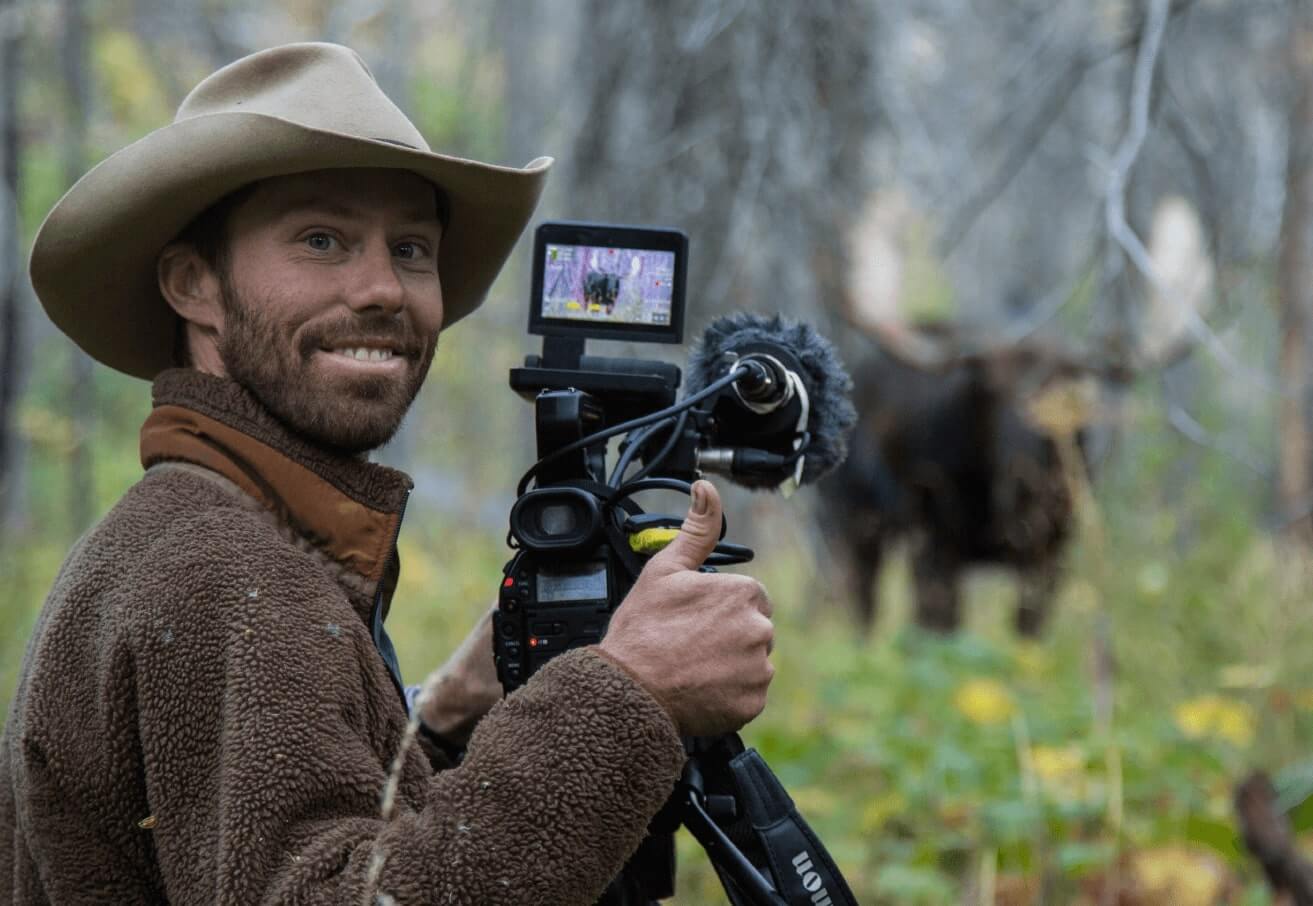 The connections between people, experience, and impact are what make life so powerful. And I’d venture to say that the stories we tell about these connections are just as important.

Howdy, I’m Phill, and since 2004, I’ve been using video to share inspirational journeys by way of documentaries, commercials, and branded film. I believe that now, more than ever, people crave visual stories, and sharing these stories can have a true impact on the world.

Together, we can expand your impact. Are you ready to share your message? 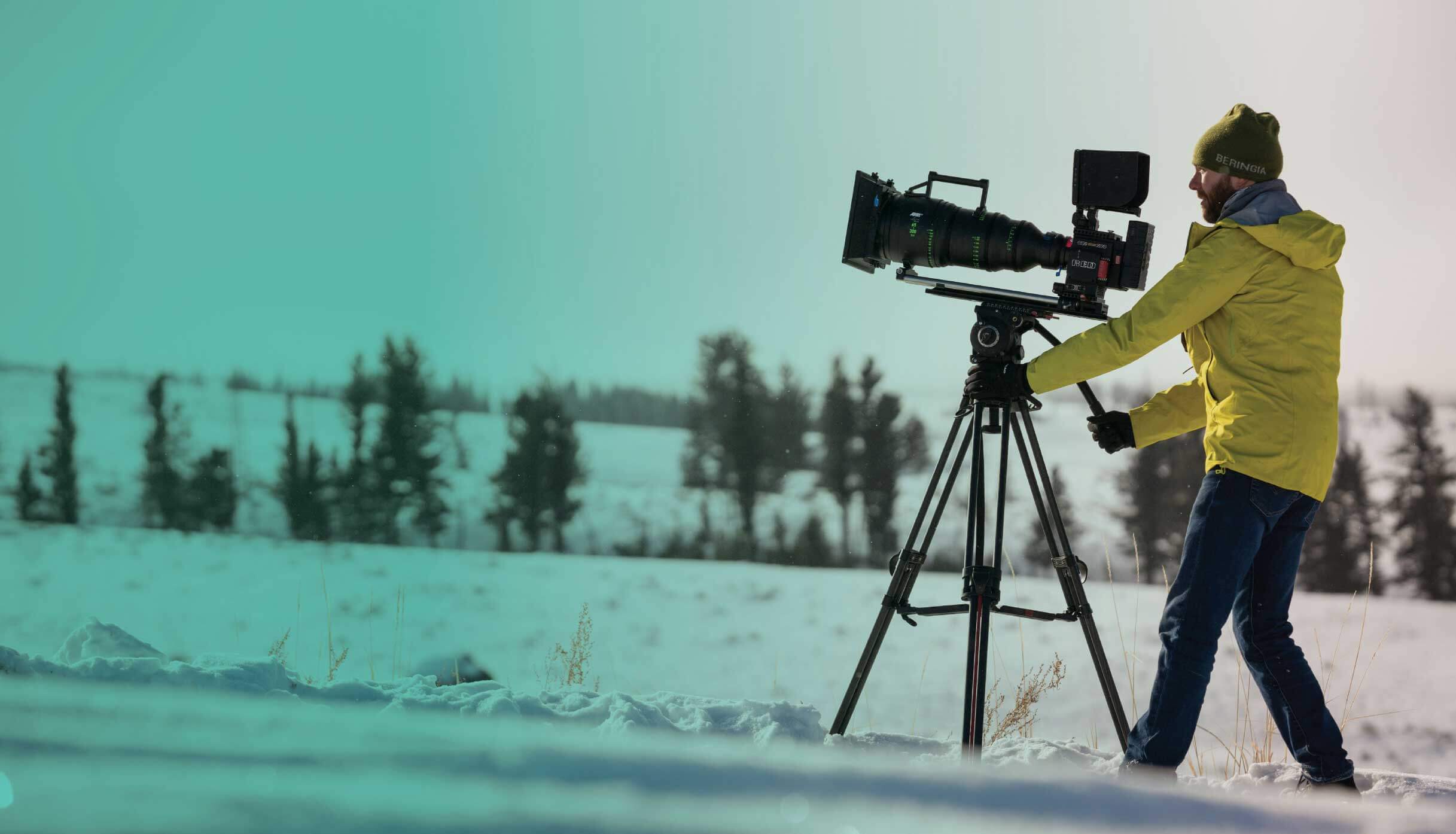 Director, Producer, & DP for feature documentary, UNBRANDED, which won the Audience Award at Telluride Mountain Film, Hot Docs, and Banff Film Festival, and streamed on both Netflix and Amazon Prime.

-Director & Producer of the feature documentary, CHARGED, which won the Audience Award at Sidewalk Film Festival and Maui International, Best Feature at Doc Fest and NYC Wild, and is currently streaming on Hulu & Amazon Prime.

-Is the contracted director & producer for Montana Office of Tourism’s commercial campaigns since 2018.

-The River and the Wall / Feature Documentary Director of Photography 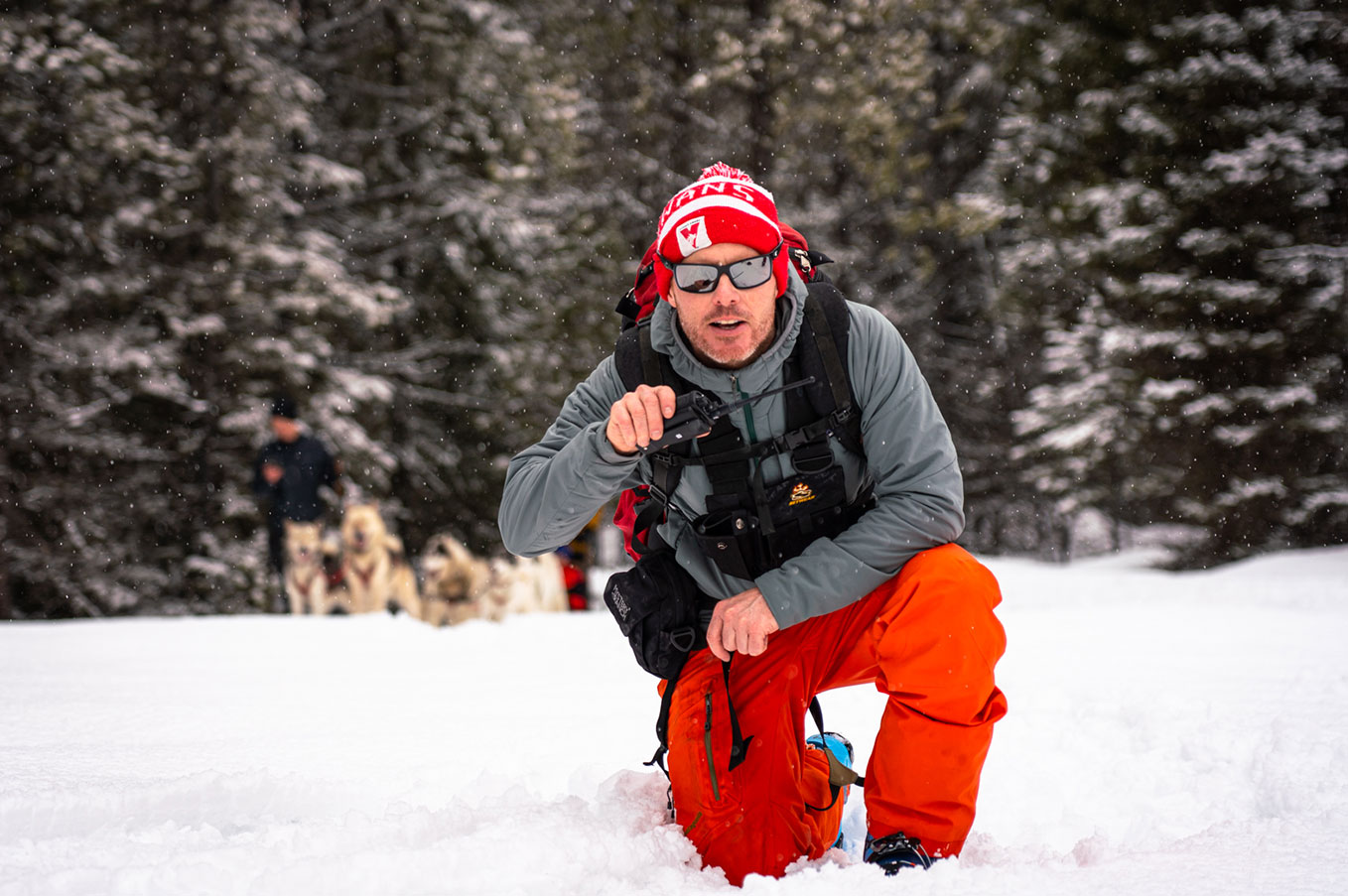 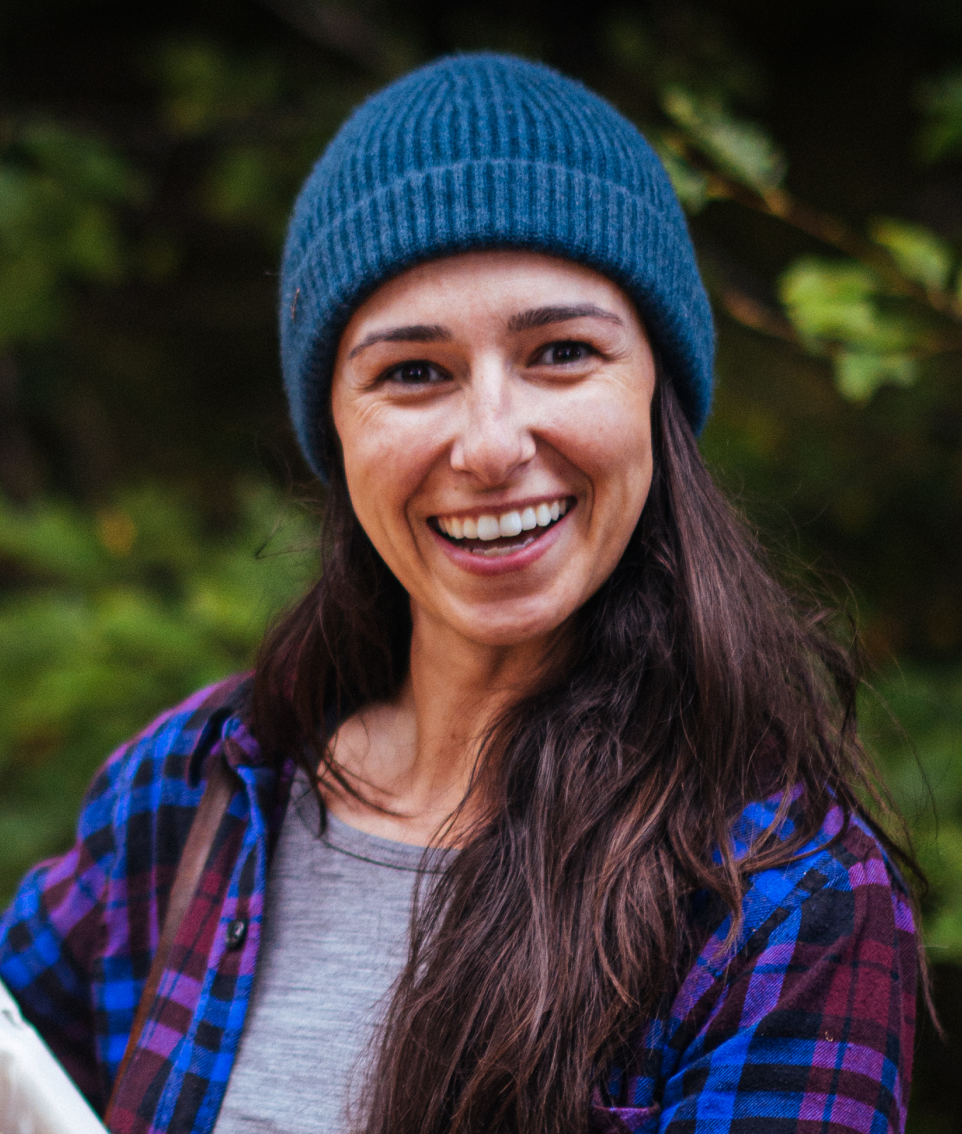 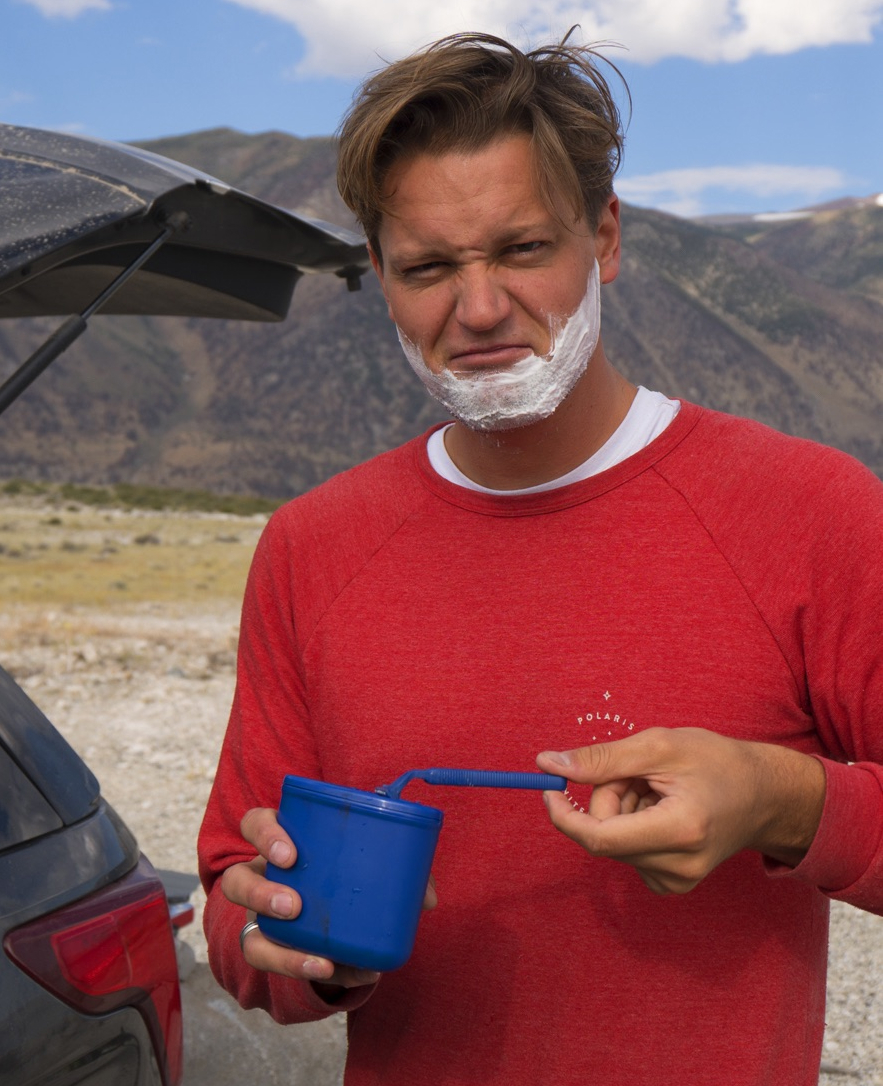 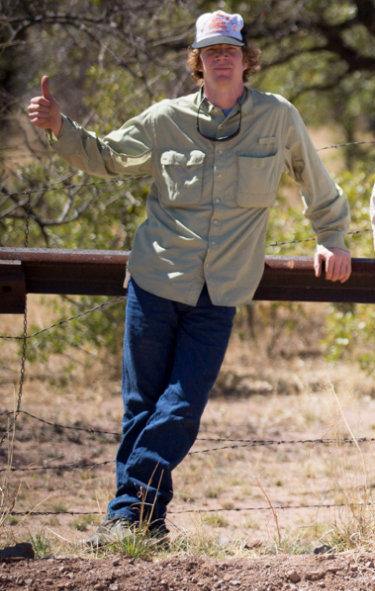 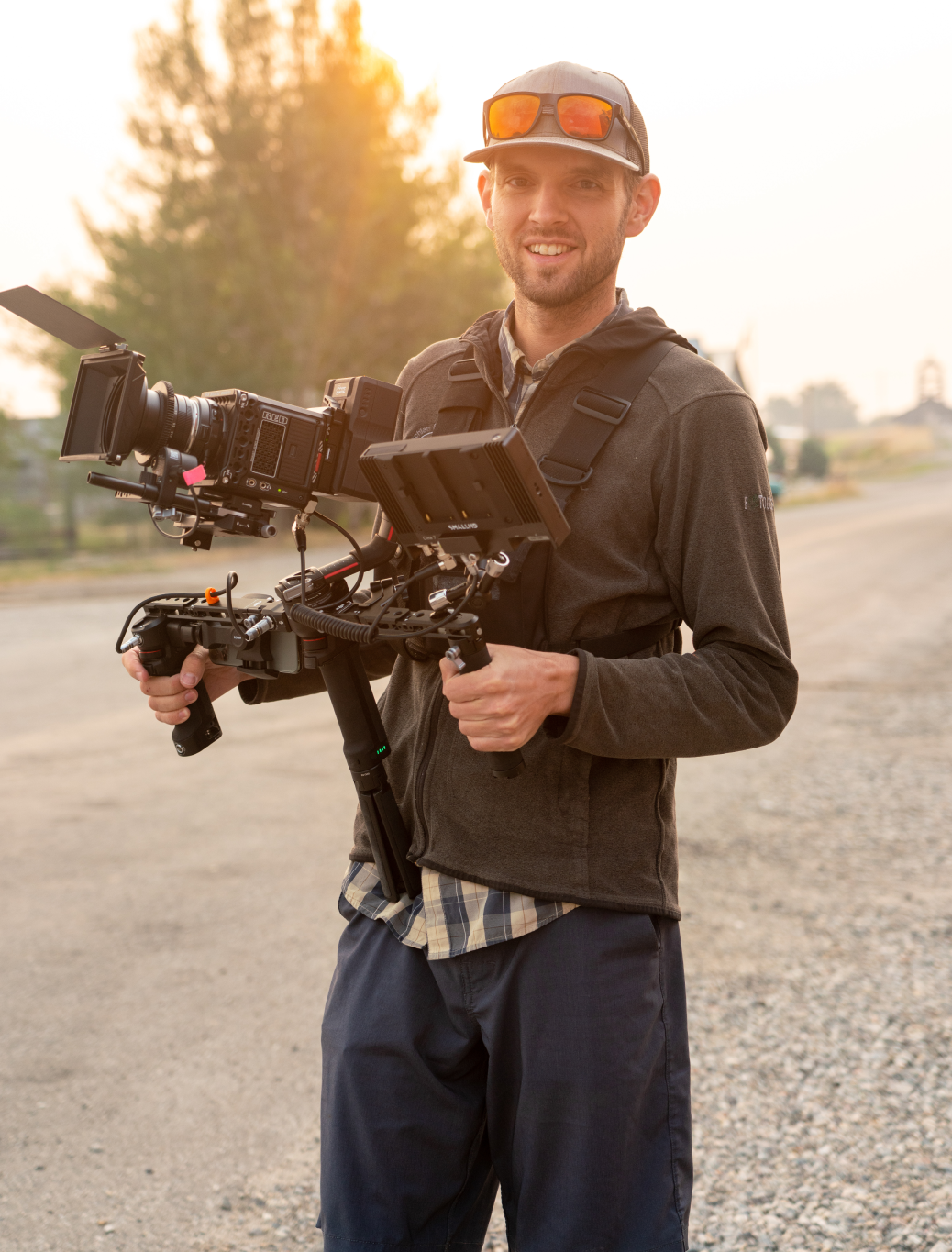 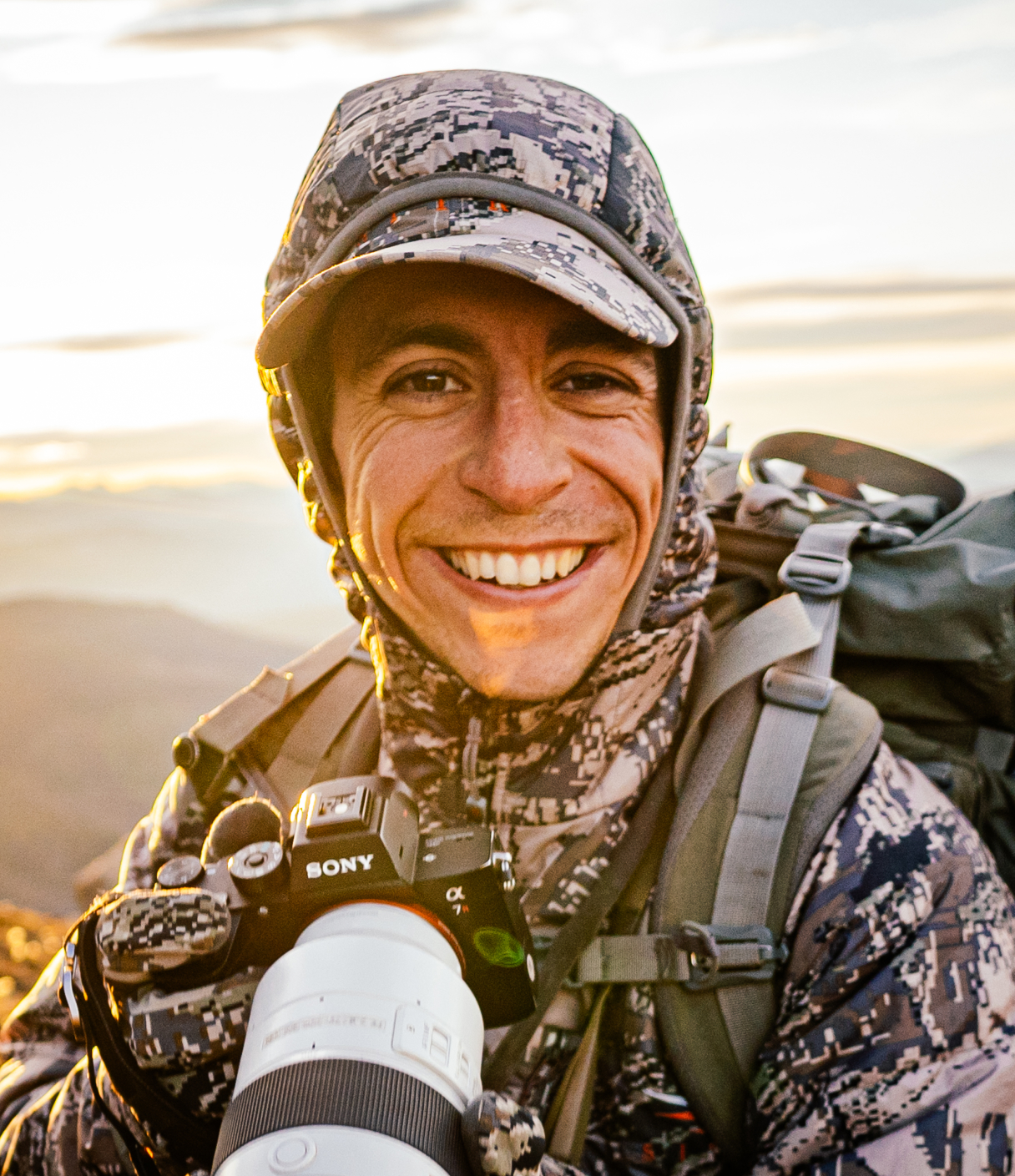 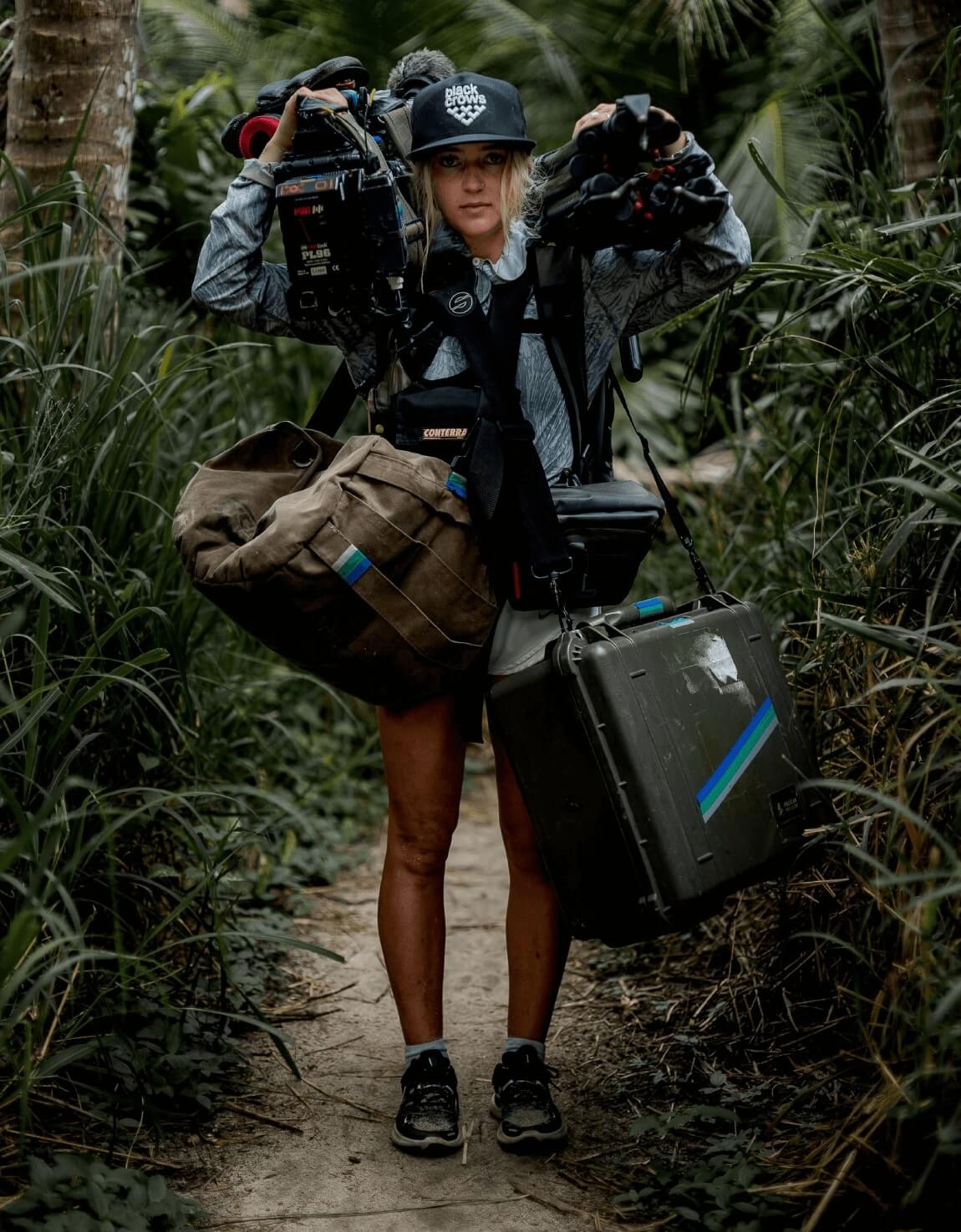 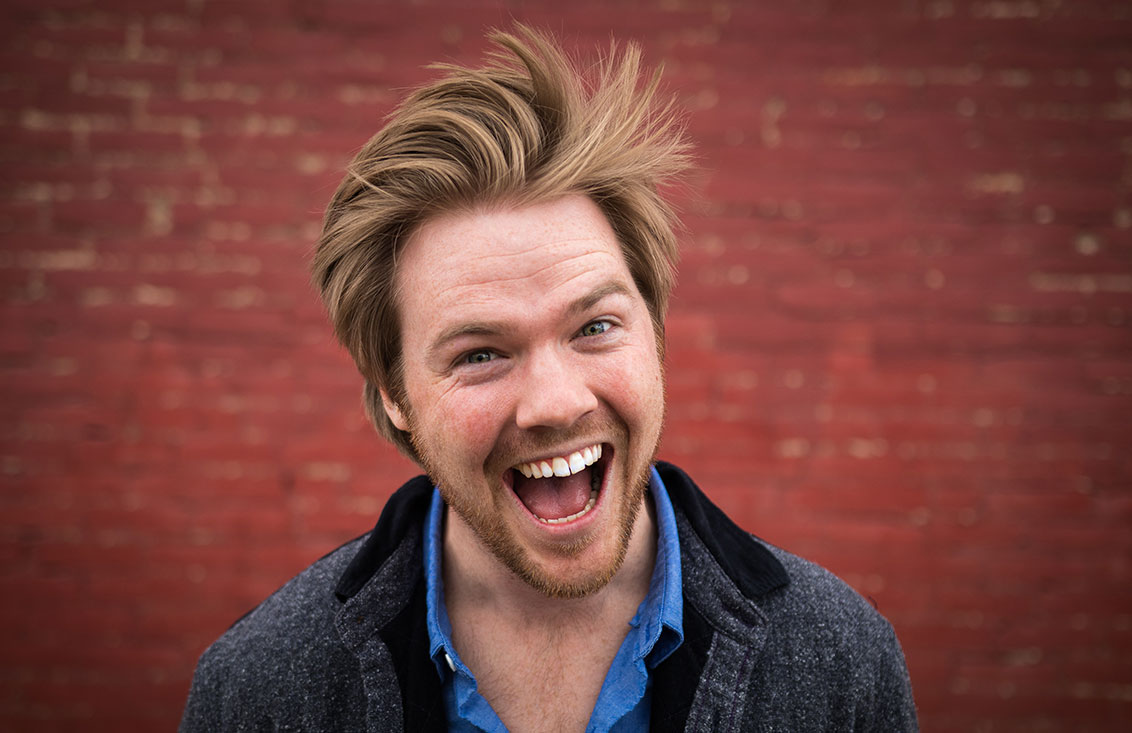 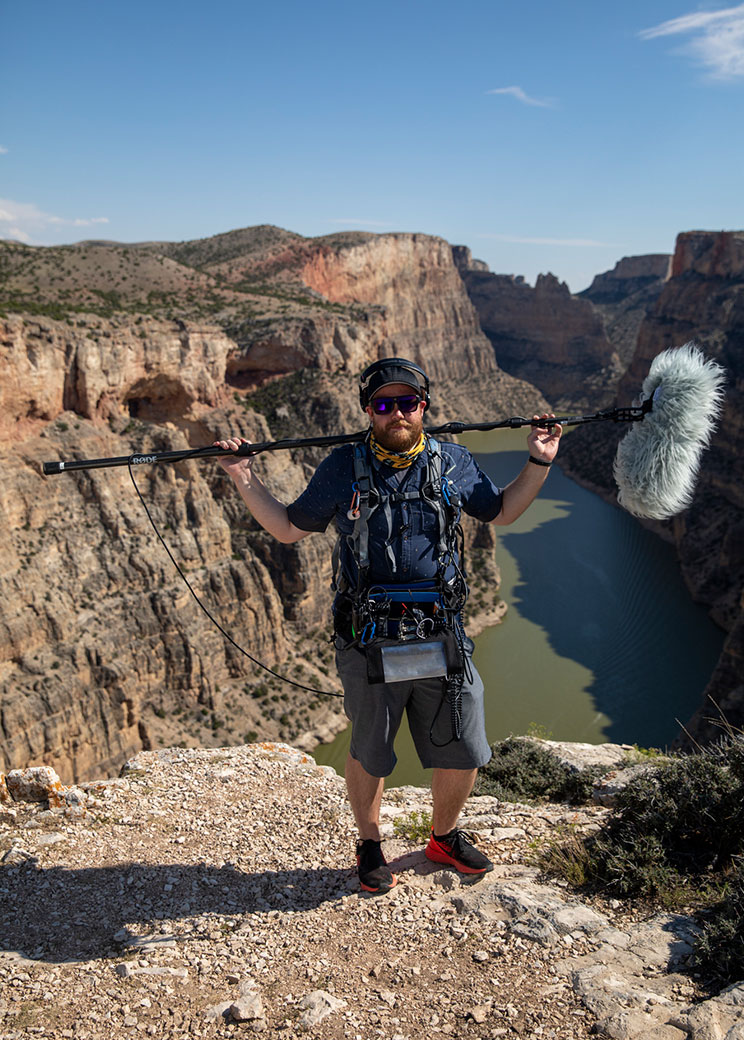 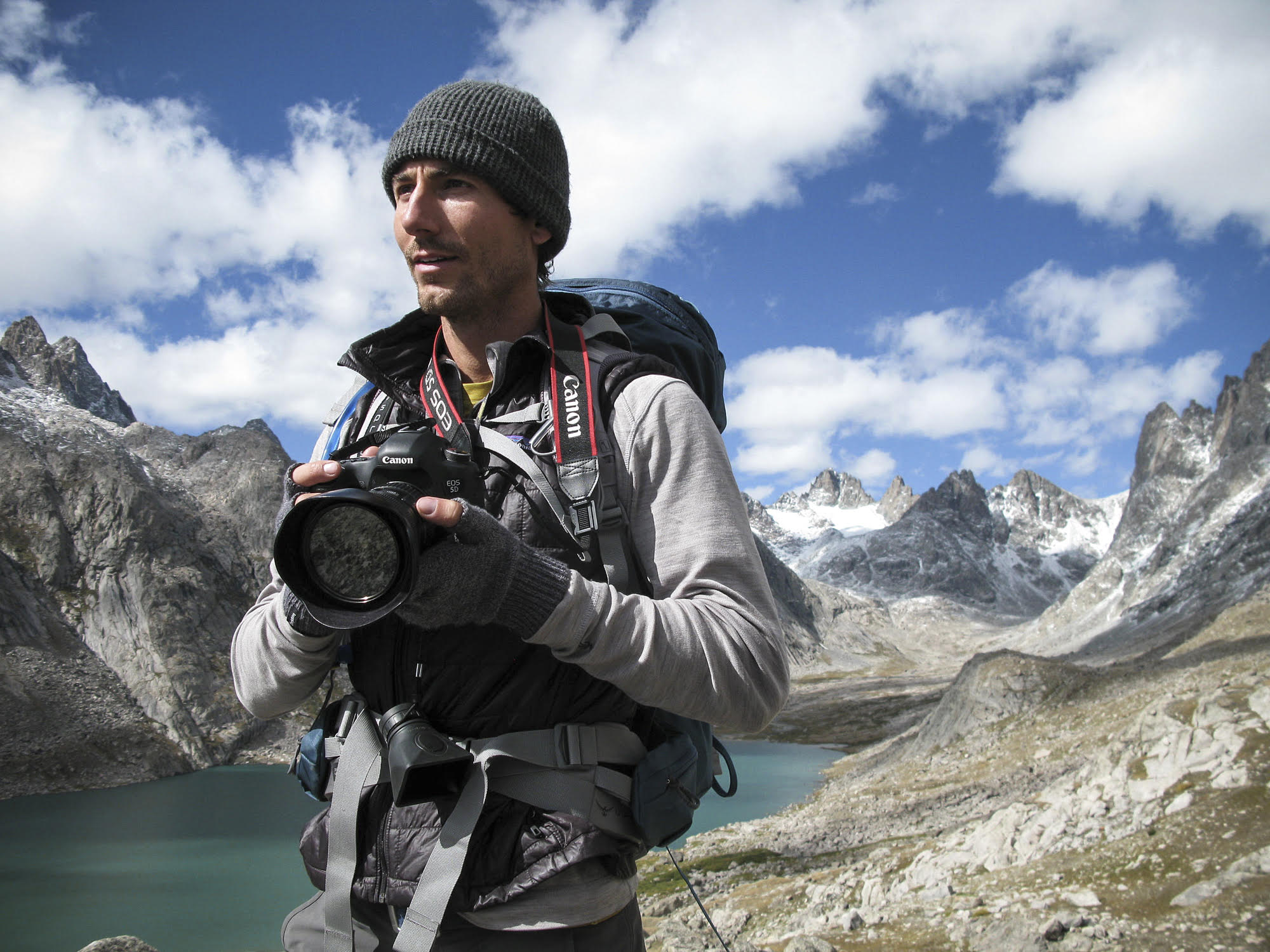 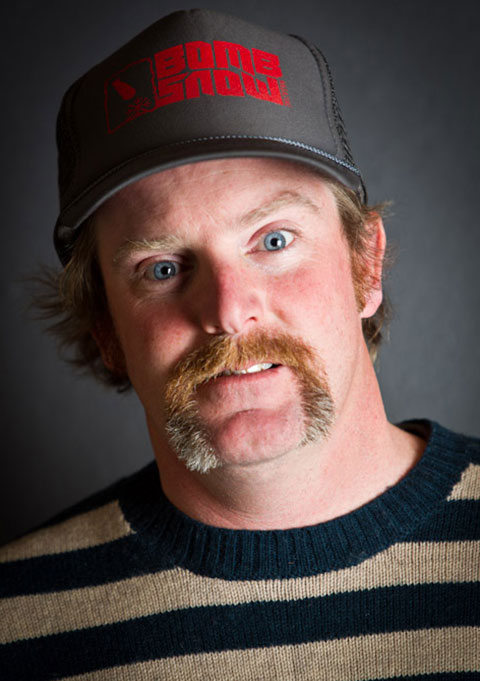 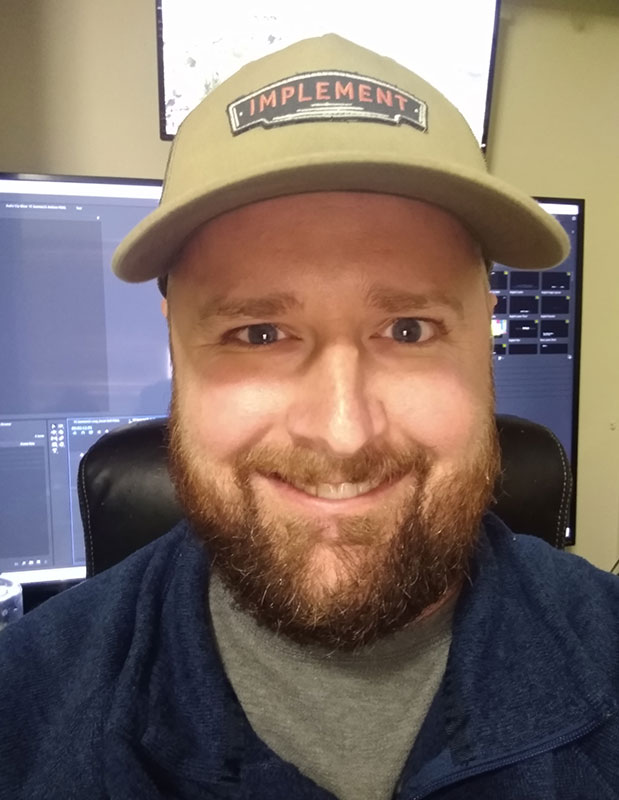 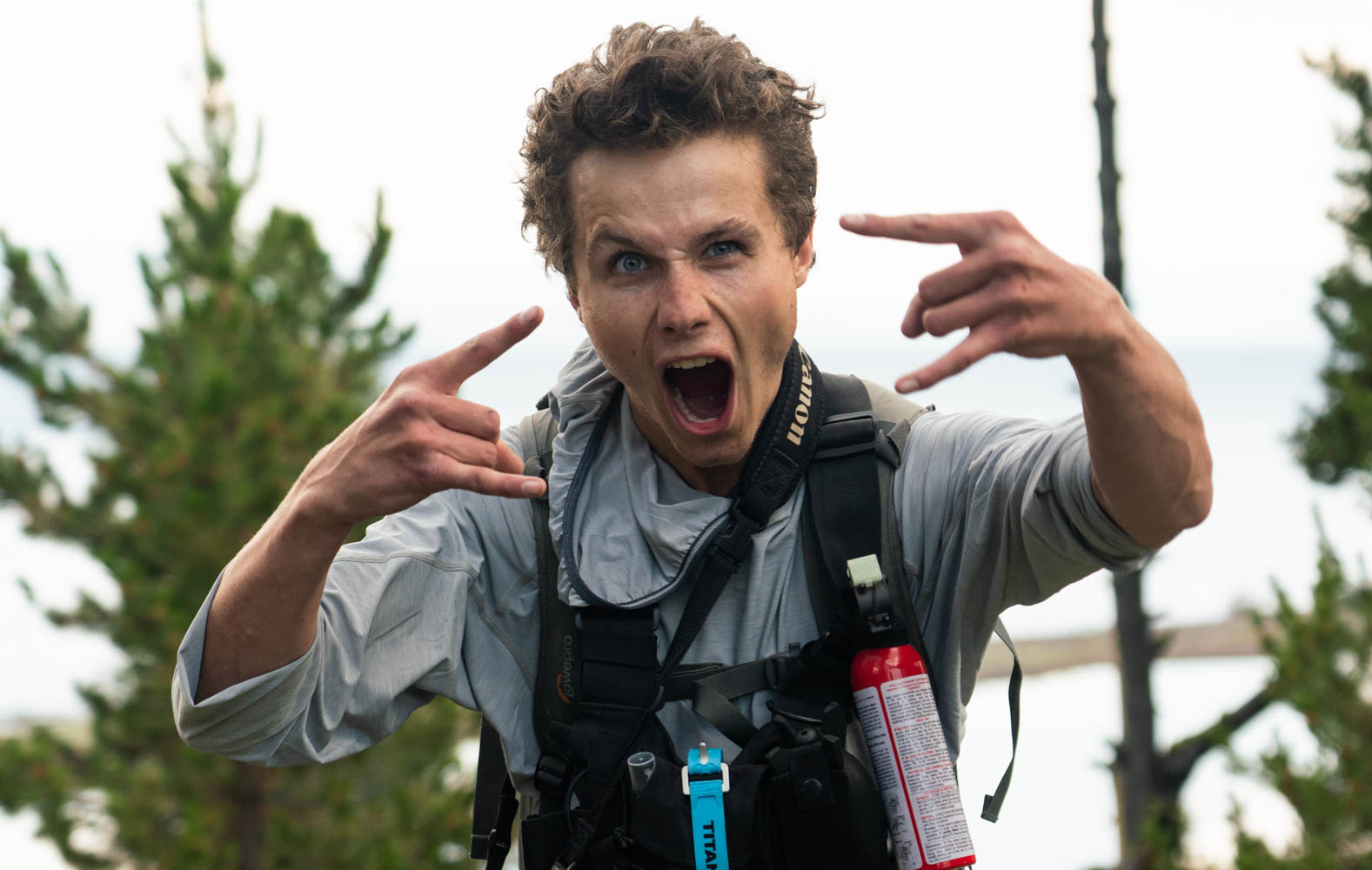 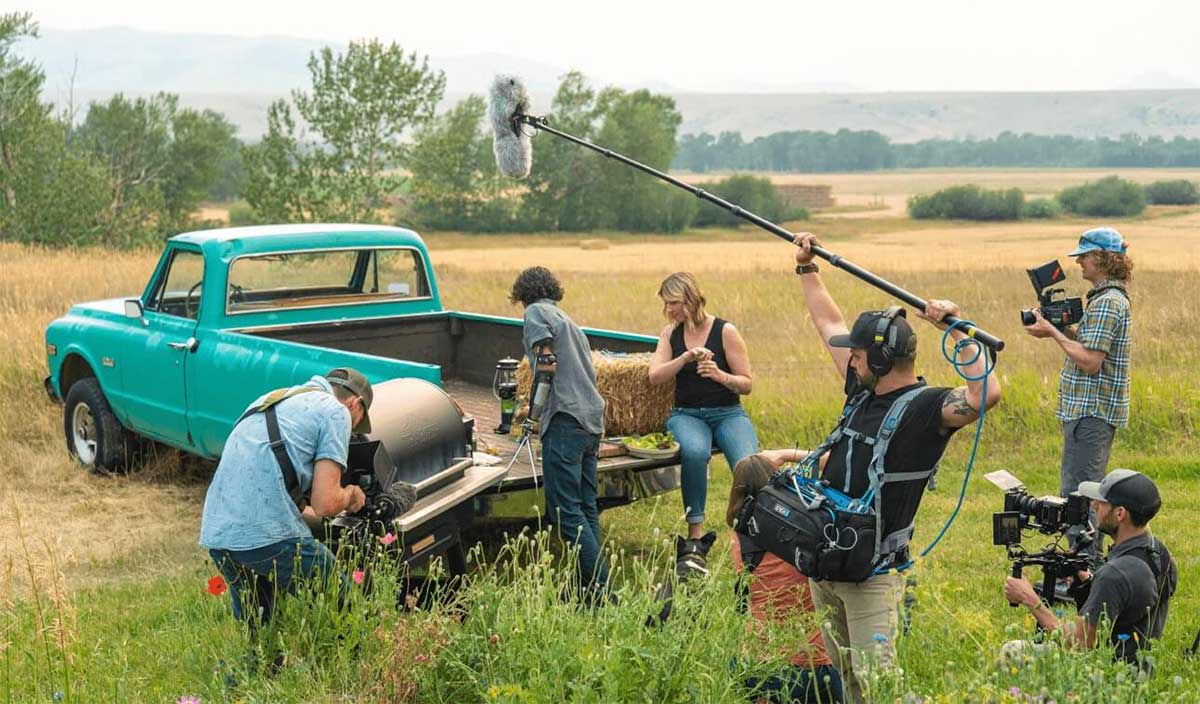 WE LOVE IT HERE

Our Montana-based production team embraces the stories of these mountains, these plains, and everything in between – and we know how to weave your story into the elements.

WE’RE DEDICATED TO THE DETAILS

Our crew is quick and nimble, and dedicated to authentic storytelling. We leave no stone unturned before you arrive on set, and hit every deadline after you leave.

OUR ROOTS GIVE YOUR STORY WINGS

Team Implement shares roots in this landscape and in award-winning visual storytelling. Our branded video will carry your story far beyond your Montana moment.

LET US TELL YOUR STORY